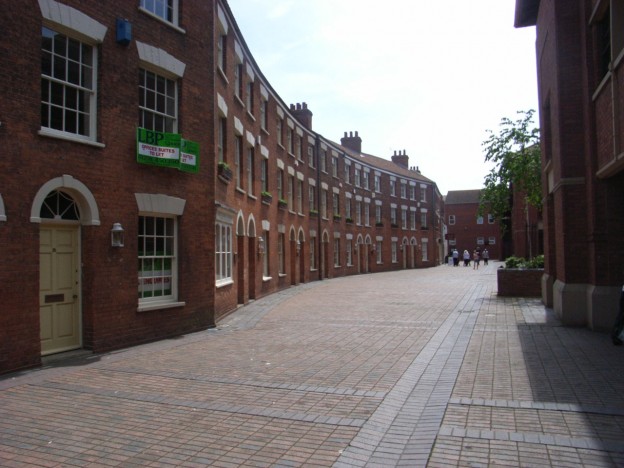 The practice of Lyndon Brett Partnership was started in January 1990 as a general practice Firm of Chartered Surveyors with a specialist interest in a Licenced and Leisure property, operating throughout the South West. Having acquired the Exeter branch of the practice of Herrtage & Plummer, an established London and Exeter based firm specialising in Licenced Premises, the Practice operated initially from 4 Queen Square, Exeter and 6-8 Angel Crescent, Bridgwater. The Practice developed concentrating initially on extensive Licenced trade work linked with the Lord Young Report into the Brewing and Licenced Property sector and later expanding into Commercial Property, Valuation, Management, Surveying, Planning and Development. 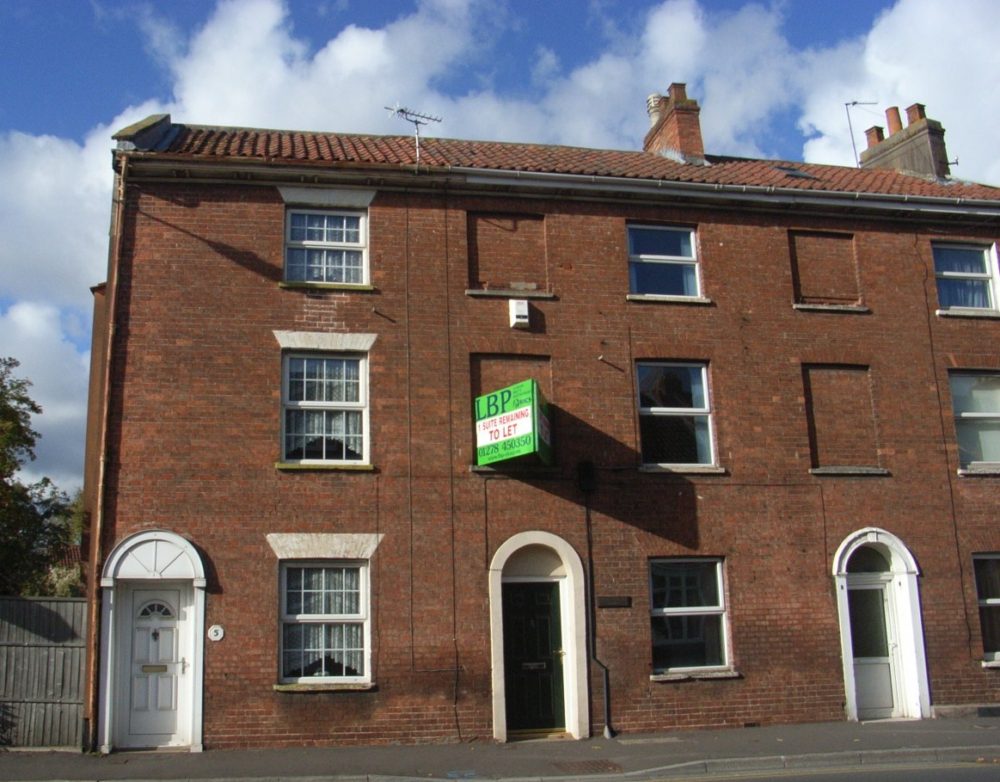 The Practice concentrated its activities out of the Bridgwater Office, which was well placed to serve the West Country in terms of Licenced and Leisure property being equidistant London, Birmingham and Penzance and in 1994 the Practice moved into larger premises at Long Eaton House, Northgate, Bridgwater and closed the Exeter office. 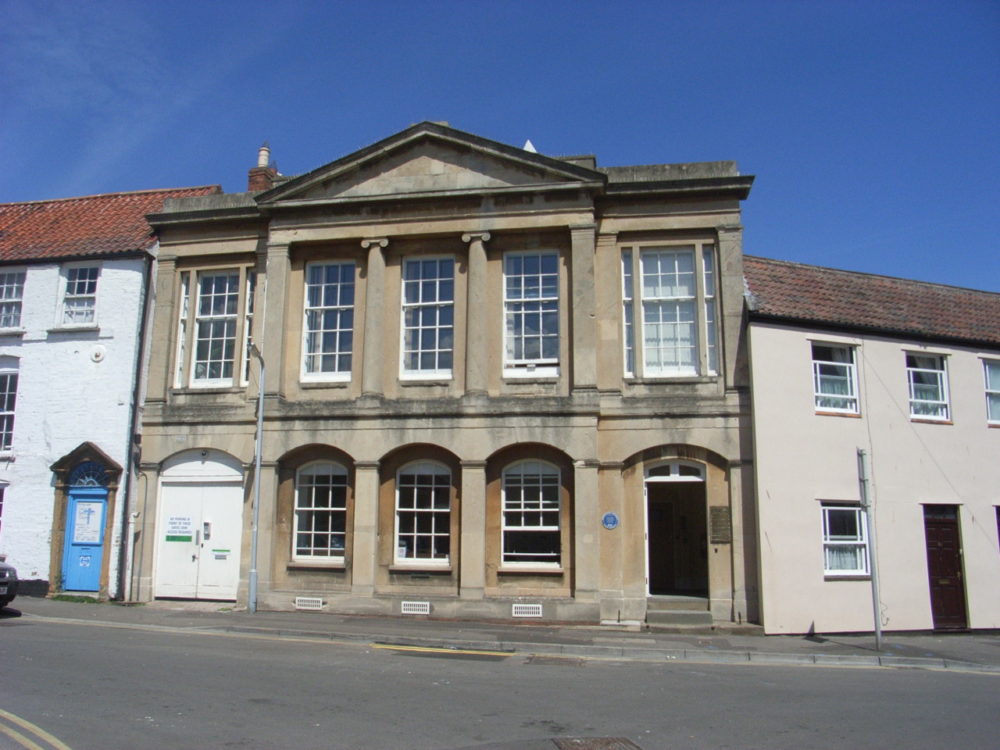 In 2003 the practice moved to the prestigious Bath Stone office premises which it now occupies, the former County Court. Occupying the former Court Room, Judges Chamber, Interview Rooms and Bailiffs Offices, the building retains much of its original character.