Pets in rental properties still on the agenda, insists MP

Home/General/Pets in rental properties still on the agenda, insists MP
Previous Next

Pets in rental properties still on the agenda, insists MP 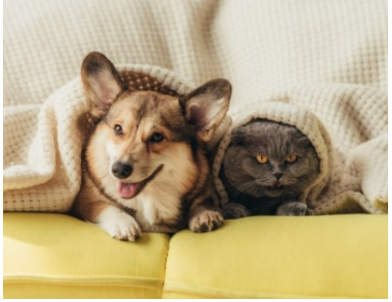 An MP who says no one should have to give up their pet to live in a rental property insists that his fight for a new law continues.Andrew Rosindell, Conservative MP for Romford, has introduced the Dogs and Domestic Animals Accommodation and Protection Bill in the House of Commons.

The Bill urges a reform of rental laws allowing dogs and other animals to be kept in rented accommodation so long as owners can demonstrate their care for them.

The proposal has cross-party support and has been backed by animal welfare charities including the RSPCA, Battersea, Dogs Trust, Cats Protection and Dogs on the Streets.However, no time has been found for the Bill to make progress because Coronavirus restrictions have cut debating time in the House of Commons.

Even so the government’s model tenancy agreement has been amended to be pro-pet. The new agreement means renters with what are described as “well-behaved pets” will be able to secure tenancies more easily.

But relatively few agents and landlords are believed to have adopted the model tenancy agreement, which is not mandatory.

Now Rosindell is trying to keep the issue alive through online discussions and an article in charity publication The Big Issue.

In that publication Rosindell says: “This is not a Conservative proposal, it’s coming from a Conservative MP but there are MPs from other parties that have signed up to my bill as well.

“I’ve already spoken to the minister for housing about it and [the government has] already changed the model tenancy agreements. I’m hoping that the next step will be to actually put this into legislation and make it the law of the land.”