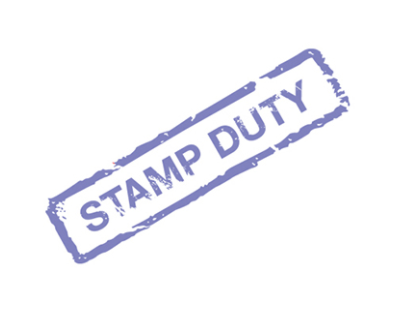 The government is keeping everyone guessing about the stamp duty holiday but one comment by a senior minister suggests movement towards a ’phased finish’ rather than the hated cliff edge ending on March 31.Yesterday’s debate about an online petition with around 140,000 signatures to date was notable for the almost complete agreement of MPs from both the Conservative and Labour sides that an extension of some kind was necessary.

MP after MP spoke about the importance for the wider economy of avoiding housing market instability, while many spoke of the circumstances of their constituents; there had been substantial industry lobbying and genuine public interest ahead of the debate.

Financial Secretary to the Treasury Jesse Norman – responding for the government – surprised no one by saying he could not commit to any particular policy ahead of next month’s Budget.But he did make an interesting comment when he said the government in general and HM Treasury in particular would note the public’s views and MPs’ views carefully, and would consider ‘substantial performance’ as well as ‘completion’ when looking at what to do about the holiday.

That ‘substantial performance’ element refers to the many MPs who in the debate spoke of the possibility of a tapered end to the exemption, where buyers who had reached a certain stage of their transaction would still get the SDLT discount – even if completion had to be after March 31.

HM Treasury’s own advice to its ministers and civil servant says that ‘substantial performance’ is acceptable as a legal term alongside completion. “A contract will be substantially performed where the purchaser obtains ‘the keys to the door’ and is entitled to occupy the property” the Treasury guidance says.

After the debate Mark Hayward – Propertymark’s chief policy adviser – issued a statement saying: “We welcome [the] important debate on the issue of the stamp duty holiday, and are pleased to see that there is clearly cross-party support for a holiday extension or tapered end given the concerning cliff-edge is now only two months away.