Agents under threat from huge revamp to private rental sector

Agents under threat from huge revamp to private rental sector 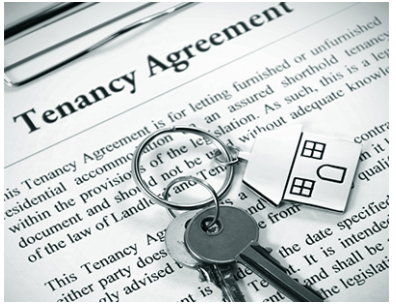 A scheme being proposed in Northern Ireland has been branded as a threat to letting agents.

The Northern Ireland Executive is considering the introduction of a long-term Private Sector Leasing scheme.

This would use a lease to allow tenants longer tenancy terms, as well as directly providing or signposting tenants to support services such as benefits advice or health and wellbeing services.

The scheme has disadvantages for both landlords and letting agents according to some onlookers. In exchange for a lower income, the scheme would guarantee the rent long-term, tenancies would be offered for between three and five years, a lengthy period in which the homeowner would have no access to their property should their circumstances change.

ARLA Propertymark warns that the scheme could be detrimental to lettings agents who already offer tenancy and property management, as some landlords may favour the scheme instead, despite the reduce income. It is likely the scheme would be largely aimed at the lower portion of the market, which could see lettings agents lose up to 50 per cent of their stock.