Is the Property Market Slowing?

Is the Property Market Slowing? 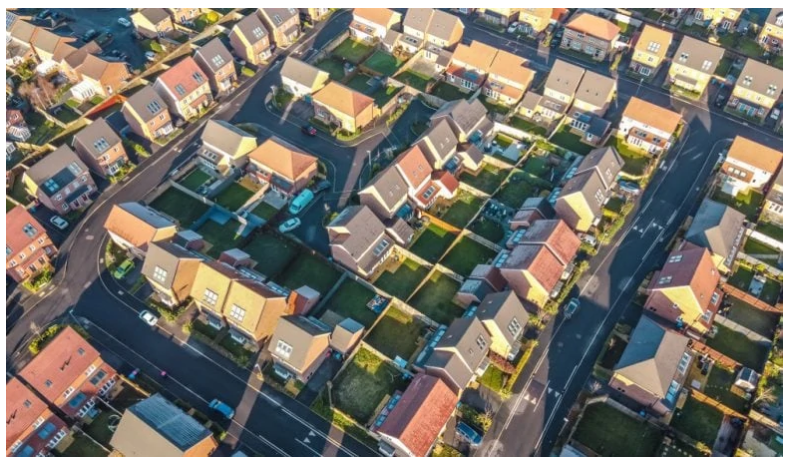 The demand for new homes, while still high, appears to be slowing, according to the latest UK Residential Markey Survey from RICS.

The survey, released yesterday, revealed that 14 per cent of correspondents reported an increase in new buyer enquiries throughout June, down from 43 per cent in April.

“What’s  more, this easing in momentum,” wrote RICS in its report, “is visible across virtually all regions/countries of the UK covered by the survey.

The UK housing market appears to be slowing as the Stamp Duty Holiday draws to an end. Yesterday, Property Wire reported that the average house price, according to Halifax, had fallen for the first time in months.